As the FTX meltdown continues to unfold, everyone is asking, “How could this happen?” While the specifics of this scenario will come to light and be analyzed for years to come, this is just the latest high-profile example in a troubling pattern across Silicon Valley. Earlier this year, the one-click checkout startup Fast abruptly shut down only a year after raising $102 million from investors. And just this week, the electric scooter company Bird admitted to the SEC that it has overstated its revenue for the past two years.

While it’s easy to dismiss any given example as a case of fraud or bad leadership, there’s a common problem that is both banal and insidious, and impacts every startup: founders don’t care about bookkeeping.

While tech startups are notoriously data-driven about every other part of their operations–measuring MAUs, DAUs, KPIs, NPS, downloads, churn and retention from day one–for some reason, the numbers in the books are often treated like an afterthought. It’s this cavalier attitude of treating the books as secondary or trivial that can be a slippery slope that ultimately leads to mismanagement at best and malfeasance at worst.

Fast is a perfect example of a company going from hot one day to nonexistent the next as their books took a backseat in the business. TechCrunch reported Fast’s burn rate was “as high as $10 million per month, or a simply massive multiple of its revenue, let alone gross profit,” and ultimately they simply ran out of money.

If you look at Bird’s situation, they chalk it up to a mistake in recording revenue vs.deferred revenue – when customers’ preloaded wallet balances didn’t have enough cash to cover the trip, they counted it anyway. A seemingly understandable mistake for someone whose expertise isn’t bookkeeping, but an alarming sign for a publicly traded company whose books should have been watertight long ago.

And even with FTX, if you take the founder’s word for it, the root cause of what happened was “a poor internal labeling of bank-related accounts” which led to a miscalculation that took the company from $32 billion to bankruptcy in 48hours.

Whether you take these explanations at face value or not, these kinds of issues are surprisingly common within startups, even with the most admirable and trustworthy leaders at the helm. As the largest startup bookkeeping company in the U.S., Pilot serves more than 1,700 companies ranging from two people in a garage through multi-billion-dollar revenues. Some of the most common problems we see with startups include companies mixing business and personal funds, screwing up payroll taxes, and not filing corporate income tax returns.

From the outside, someone might think these are intentional attempts to avoid tax obligations or hide the true health of the business. But in reality, they happen because founders didn’t understand how todo it right on their own, they didn’t think they were at the stage where they needed better systems, or they simply didn’t know where to turn for experts who could help them adopt best practices. For example, commingling funds is often a symptom of bootstrapped founders not knowing where to draw the line between personal and business –because technically the funds are coming from their own pocket. And when it comes to taxes, founders often wrongly assume they don’t need to file because they had no revenue. So just because financial impropriety isn’t part of the equation, don’t assume that this can’t happen to your company.

Obviously, nobody starts a company because they’re excited to do the books. They want to change the world through AI, or make your life easier through software, or transform the future of (insert any industry here). And this is how it should be– leaders should focus on the mission that motivates them.But there’s a major difference between finding bookkeeping boring and not taking it seriously. Too often, a startup’s financial checkups are put off like a routine doctor’s visit – I feel fine now, and everything is so busy, so I can put it off until later.

In some ways, treating bookkeeping like a second-tier priority is understandable when you look at the nature of the ecosystem. The VC model expects growth first and profits to follow, and gives founders years of runway to do so. The problem comes when founders run their company as if this is a perpetual state of being, rather than a transitional phase. Eventually, the chickens come home to roost.

For the lucky ones, this moment will come when a company decides they want to go public. For anyone who has been inside a company during this process, you’ll know how intensive preparing for public markets can be. Oftentimes companies don’t even think about hiring a CFO until an IPO seems within reach, and their first order of business is to clean up the bad practices of the past and overhaul systems so the books can be ready to face the scrutiny of Wall Street. It’s common for this process to uncover problems like inaccurately booked revenue, incorrect margins and double payments. In the worst case, bad books can even prevent or delay your public market plans – WeWork of course being one of the most high profile examples of a company that had to withdraw its first IPO attempt.

It’s painful to see this process play out time and again because it doesn’t have to be this way. If founders had the right systems in place from day one, they could avoid the headache of years of bookkeeping cleanup and instead focus their resources on unique-to-company priorities like the product roadmap, customer delight, hiring top talent and strategic partnerships where your CFO can really make an impact. Said another way, you could focus on building the future of your business, rather than fixing the mistakes of the past.

Ultimately, this is why we need to shift the culture in Silicon Valley from treating bookkeeping as an afterthought to treating it like the mission-critical function that it actually is. Whether you’re pre-revenue or signing your thousandth customer, having a trusted partner to manage your books the right way will be instrumental for your long-term success, and help you avoid the fate of being tomorrow’s headline.

Bookkeeping and Taxes: When Is It Time to Stop DIY? 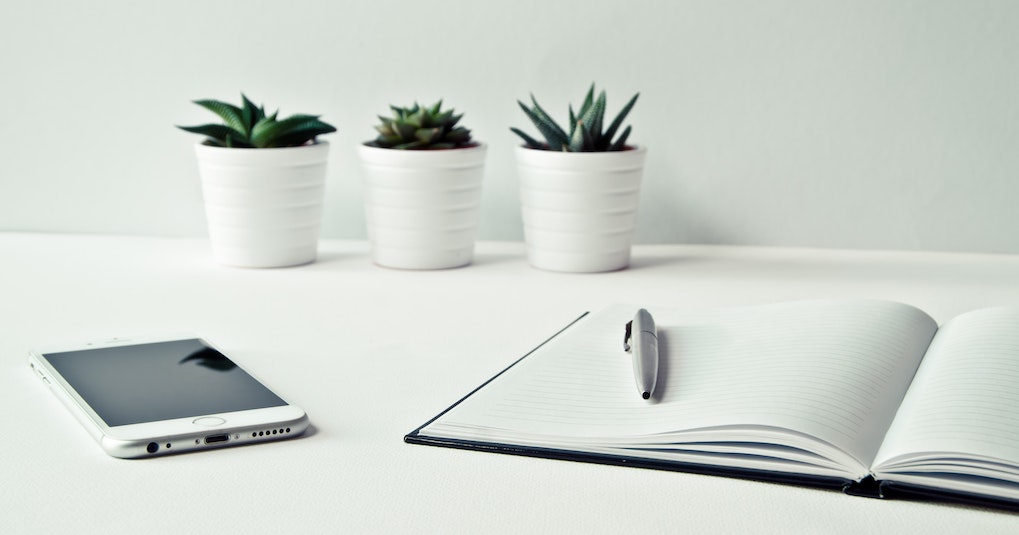