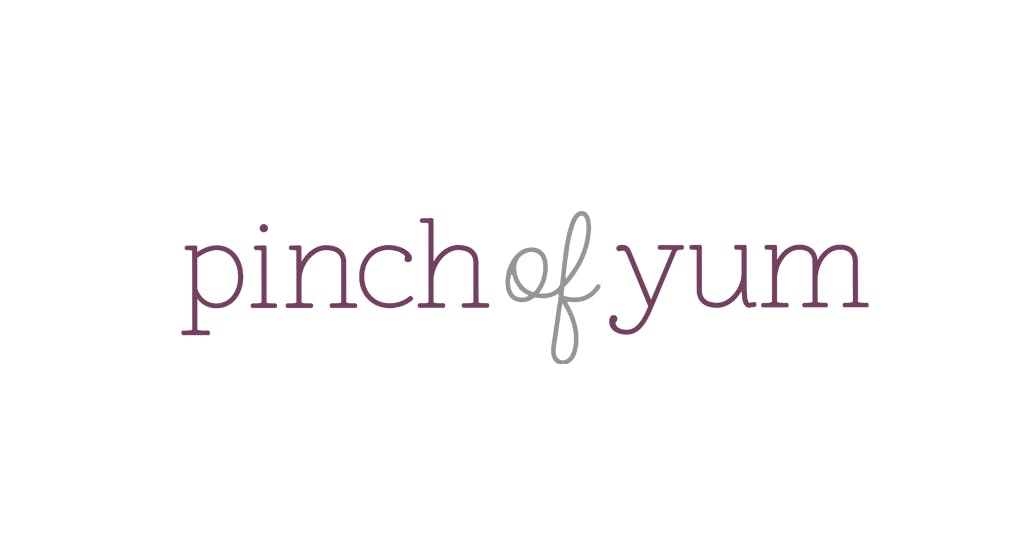 The viral food blog Pinch of Yum is an internet smash, growing from small account to full-blown media empire with millions of followers, 7-figure revenues, 13 full-time employees and dozens of contractors.

When their local bookkeeping firm couldn’t keep up with that growth, Pinch of Yum founders Bjork and Lindsay Orstrom partnered with Pilot to scale their business.

Setting the table for success

Pilot was a hands-on partner from day one, going over the company’s books “with a fine-tooth comb,” says Bjork Ostrom, to ensure they were squeaky clean. “They removed categories that we weren’t using and merged others that were duplicates,” Bjork shares. “It was great.”

Bjork also appreciates that Pilot uses QuickBooks, the industry standard. That means companies can seamlessly migrate to or from Pilot instead of being locked into a proprietary software.

A clearer picture of profitability

As Pinch of Yum grew, the founders spun up new lines of business —Pinch of Yum, Food Blogger Pro, WP Tasty, and Nutrifox— and united all four brands under a parent company called TinyBit. The structure allows for expenses like contractor hours to be shared across entities, which makes it hard to track each brand’s profitability. Pilot streamlined the books across all four subsidiaries, giving the Ostroms a clear picture of each brand’s finances for the first time.

TinyBit also decided to go beyond day-to-day bookkeeping with Pilot’s Additional Services. Now, after TinyBit invoices each subsidiary for payroll and services each month, Pilot logs into TinyBit’s third-party platform to manually categorize the invoices and expenses correctly. Pilot’s flexibility allows companies to get the custom, accurate books they need.

Pilot’s secret sauce is a combination of skilled humans and smart software to notice what other programs won’t. “It’s relieving knowing that there’s another set of eyes—and also a trained algorithm—paying attention to our books in a way that QuickBooks doesn’t,” says Bjork Ostrom.

Pilot regularly catches things, showing Bjork that they’re proactively paying attention. One month, Bjork didn’t have a rental expense because they were in-between switching offices. Pilot flagged the discrepancy to check if it was correct.

But the best part of partnering with Pilot, says Bjork Orstrom, is the space to focus on other things (like easy, healthy recipes.)

“Pilot has helped me release the burden of the books,” he says, “which is more valuable than time because I’m getting my brain power back.”

Startup Tax Prep: How to Find the Right Tax Provider