Back to The Pilot Blog
Pilot Product 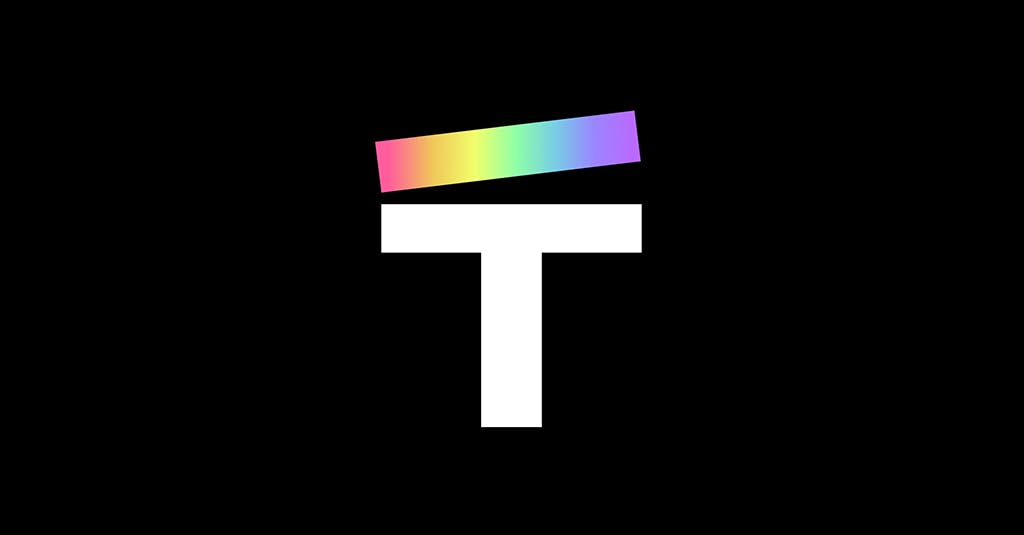 The new app Trash, featured as Apple’s “App of the Day” in March 2020, uses AI to turn your phone’s “video Trash” —the unused outtakes taking up space— into treasure: polished, short-form stories you’re excited to share.

But while Trash makes video-sharing easy, it wasn’t always easy for the team to share their financials with investors.

Karina Bernacki, Trash’s Head of Operations, shares how Pilot helped make reporting and fundraising as automatic —and almost as fun— as sharing videos with friends.

Before Pilot, “if an investor wanted a report,” Karina recalls, “it was a labor intensive exercise. We had to pull it all together manually every time.”

Now, with Pilot bookkeeping, Karina gets an email with Trash’s statements each month, which she sends straight to investors. “It’s so easy, I don’t even think about it.” Clean books help signal maturity to investors, Karina says, and she now receives zero follow-up questions about Trash’s finances.

Onboarding with Pilot was fast and friendly, too: it only took a few minutes to sync Trash’s financial accounts to Pilot. The whole onboarding process took just a few weeks, with Pilot cleaning up Trash’s books (including combing through and reconciling statements from the beginning) and building automated monthly reports.

In addition to a safe round, Trash secured a competitive National Science Foundation (NSF) grant — a huge honor with strict guidelines for spending and reporting.

When Trash was faced with an audit from NSF, Karina needed to prove they were spending money appropriately in order to unlock remaining grant funding. “It was terrifying. Money was on the line. And Pilot saved us!” she recalls.

Karina sent NSF’s questionnaire to her Pilot finance expert, who helped her create specific reports to answer NSF’s questions. With Pilot’s deep expertise in both tech financials and NSF-specific grants, the reports passed with flying colors — and Trash received 100% of its funding.

Since that first audit, Pilot’s reports have helped Trash raise even more money, including a second NSF grant. It’s now easy for Karina and her team to see exactly where each piece of grant money is going, which helps them make long-term plans for marketing and hiring.

For example, Karina was planning to hire a full-time employee. However, after reviewing Pilot’s financial reports, she decided hiring a contractor for a short-term project was a better solution. That decision saved Trash thousands of dollars.

With Pilot taking care of the books, Karina and her team can focus on the real work of building their business — and turning even more Trash into treasure.

Curious how Trash stresses less and wins more grants with Pilot? Get the Full Case Study → 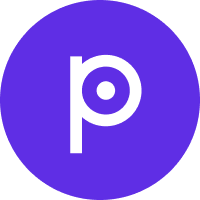 Articles by Pilot's staff and contributors. 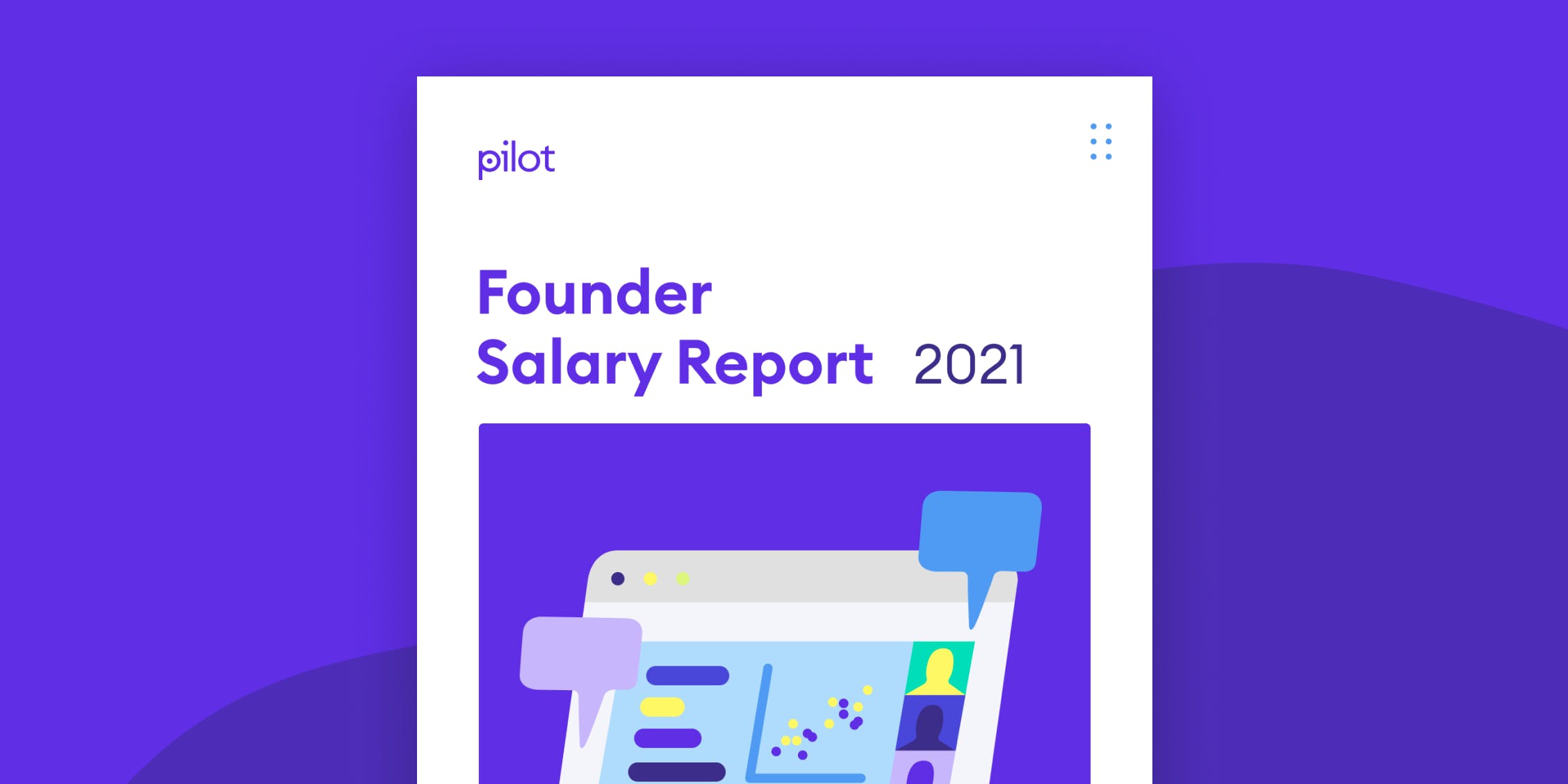 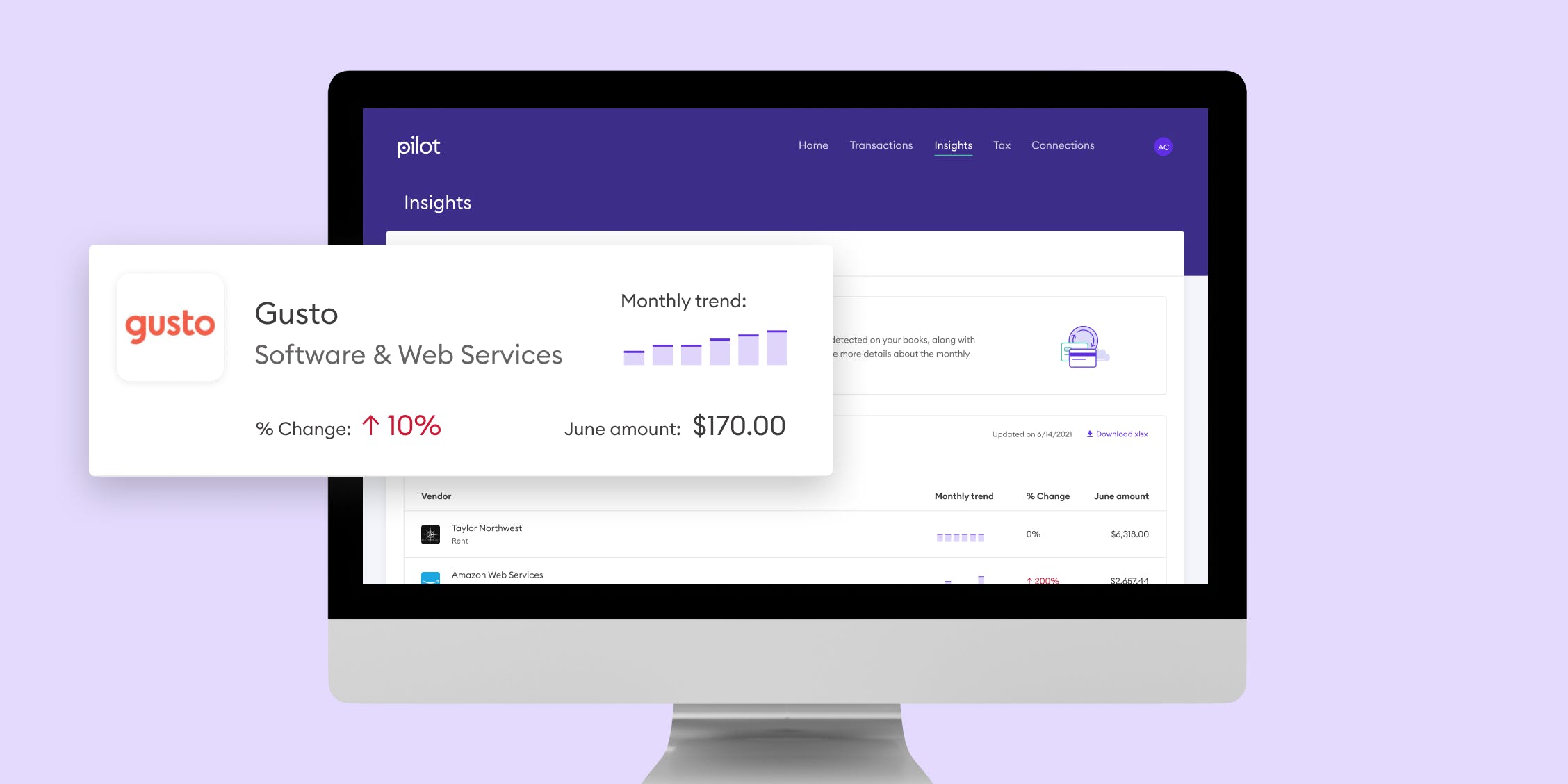